Station to be partially demolished 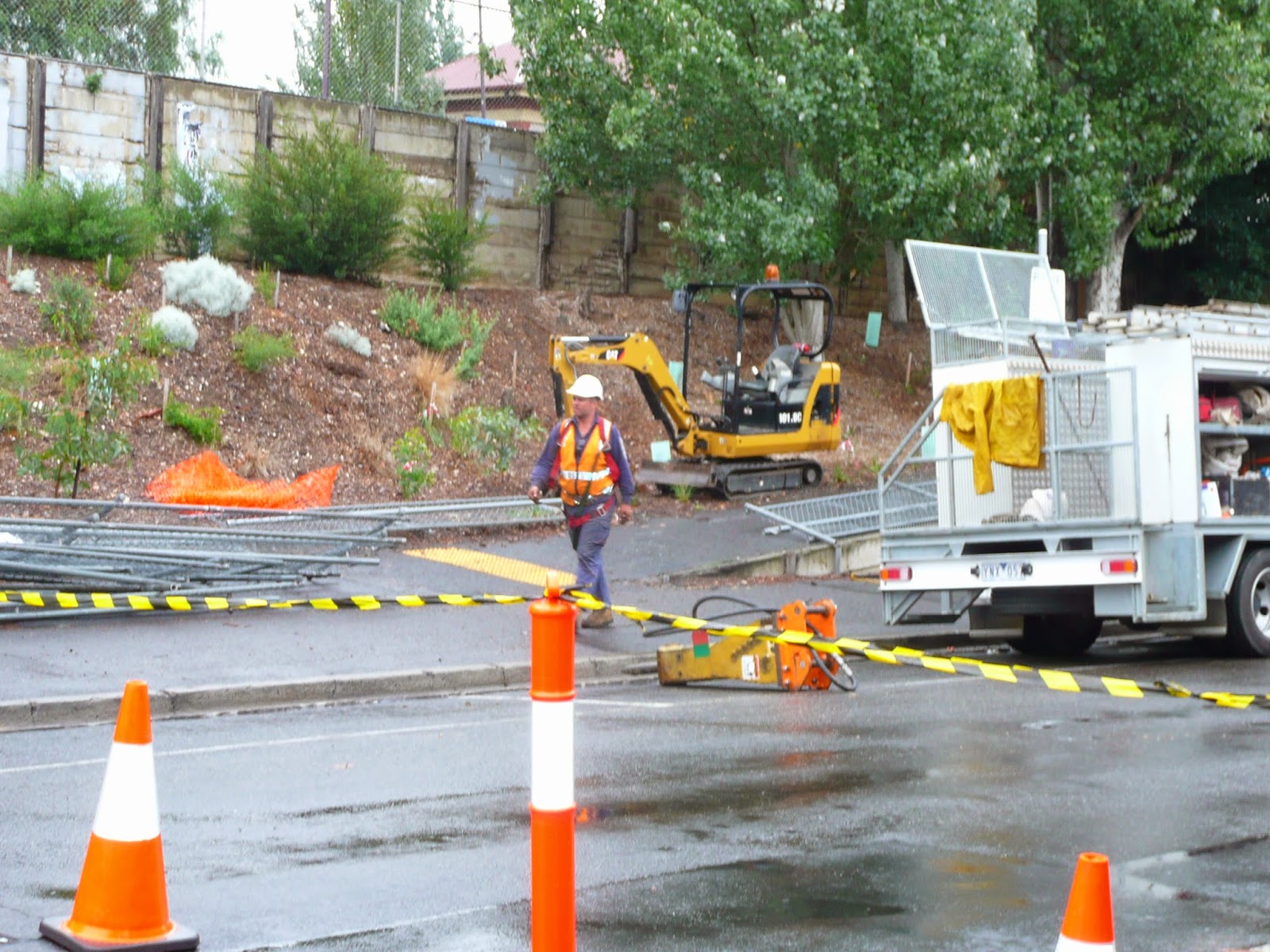 Since 2010 a group of dedicated volunteers have established a beautiful garden at the station. We would like to see the garden protected, whether the station building is replaced with a new one or the existing historic building saved. The decision to demolish the station building this month seems very rushed.We knew that eventually further construction would have to happen at the station but hoped the props would hold the old building up for many years. We would not have continued to plant and maintain a garden under and around the station building if we had been told that demolition of the station was planned for 2014. We are still very much in the dark. Will there be enough time to save the plants that can be shifted? How much access will the demolition contractor's need? How much of the garden will be destroyed during the demolition? How long will the Stationeer's garden be inaccessible to us? Will there be a landscape plan included in the redevelopment ?
Last time anything like this happened in March 2012, the Stationeers were not given any prior notice. We held a working bee the week before and planted under the station ramp. On the following Saturday morning the ramp and station stairs were demolished. Only one original plant remained under the station and heavy machinery had driven over other parts of our recently planted garden to gain access to demolition of the ramp. We started again from scratch. Now the garden is only a year away from reaching its full potential. We hope most of it can be saved and that any works done at the station are sensitive to both the history of Flemington and the adjacent garden.
Ros Nataprawira

Ideas for landscaping the seated area

Ideas to inspire us to plan a new seating area at Newmarket Station. More photos to come. Email me any photos you would like to contribute to the discussion and I will post them on the blog.
Ros