After heavy rain a deep hole appeared behind the seating area . We informed Keep Victoria Beautiful, who in turn informed Metro Trains. The hole was filled in but a few of dry weather,  the hole reappeared but bigger this time. It was obviously an old brick drain from a previous century when such things were skillfully constructed of bricks. It was about 80 cm below the surface and was probably part of an open drain at one time. Once again Metro Trains were informed and a metal plate was put over the hole. The Stationeers members continue to weed, water and pick up rubbish although we have not had a formal working bee for some time. The hole has not reopened.
Posted by Rosnata at 12:15 No comments: 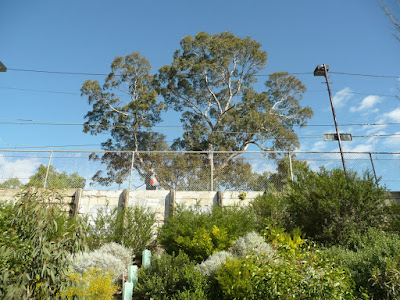 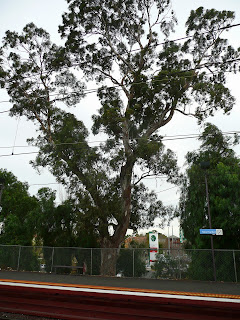 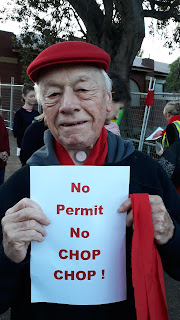